The seventh edition of the GOAL 2018, the annual All-Kerala Inter-Collegiate Football Tournament organised by The New Indian Express Group, was held at the historic Maharaja's College Stadium in Kochi between January 23 and February 4. The Kerala Football Association-approved tournament was held in a knockout format with 23 matches played across 12 match days. Twenty-four top teams from four universities were in the fray. The matches were held under floodlights at the venue renovated for the 2017 FIFA Under-17 World Cup.

Jithin MS, the GOAL 2018 Player of the Tournament, went on to play a stellar role in Kerala's recent Santosh Trophy title win. Just like in GOAL 2018, he emerged the tournament top-scorer with five goals. There were a total of nine GOAL 2018 players in the 20-member Kerala squad. Including past TNIE GOAL players, the number goes up to 15. 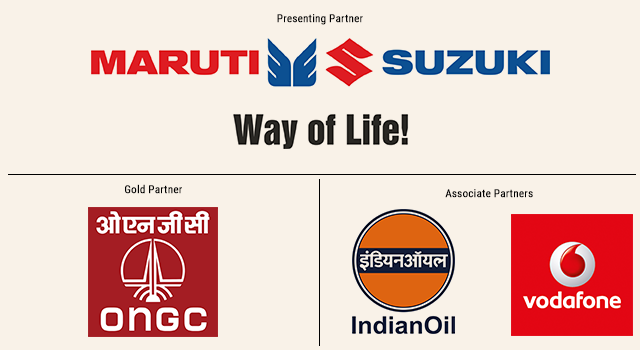